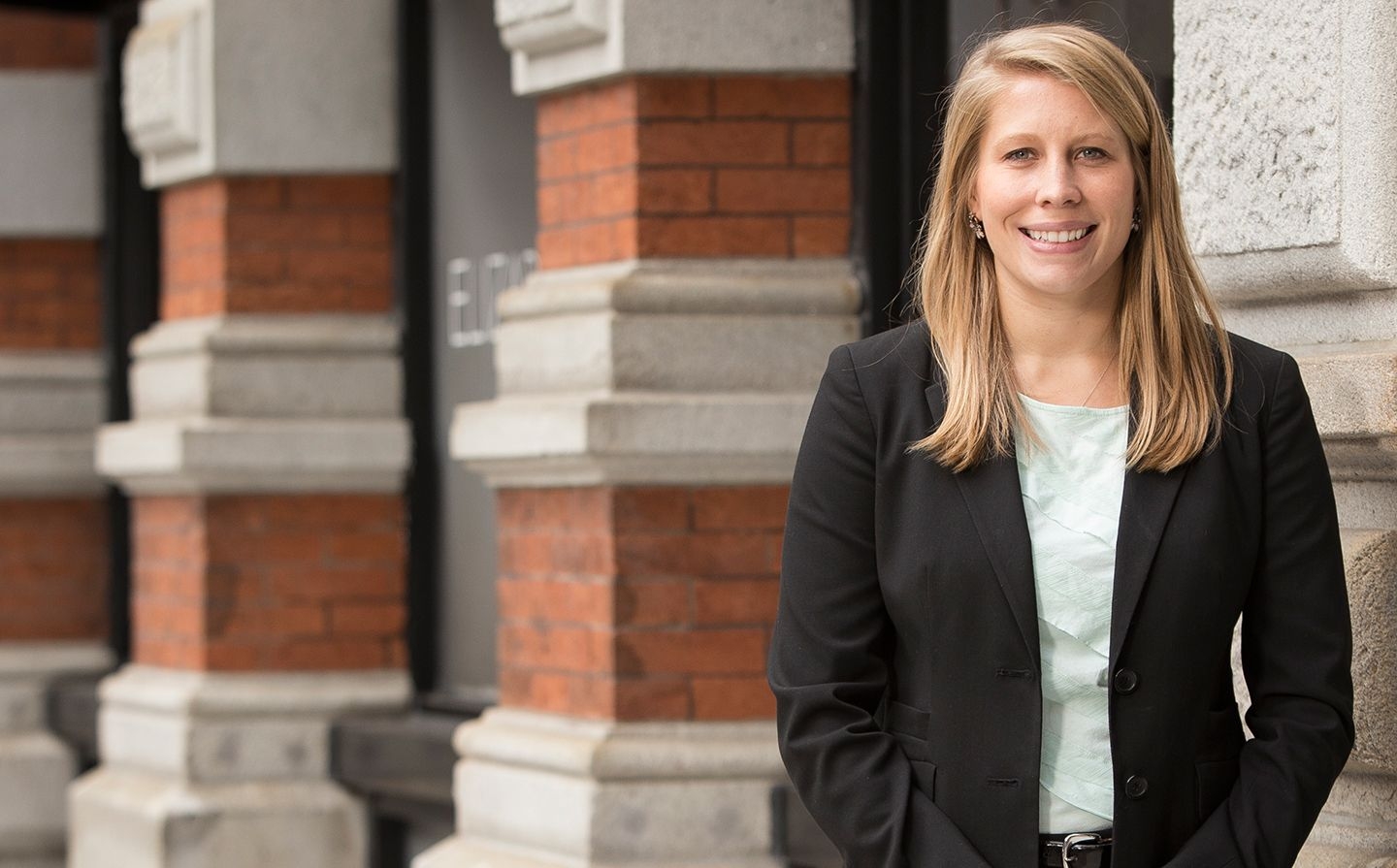 Prior to joining Adler Cohen, Sarah gained experience in international tax law. While in law school, Sarah worked at a civil litigation firm focusing on medical malpractice. She was a note editor of Suffolk University’s Transnational Law Review, and her note entitled “Fat Taxing” Our Way to a Healthier World, Volume 38, No. 2, was published in Summer 2015.  In addition, she served as her section’s Representative on the Student Bar Association and was a member of Phi Delta Phi, an international legal honor society.

Recent successful results Sarah has contributed to obtaining on behalf of her clients include the following:

Served as second chair to Ellen Cohen during an 8 day jury trial in Essex Superior Court in which Attorneys Cohen and Doucett obtained a defense verdict on behalf of their client, a radiologist. The allegation was that the physician failed to identify a mass-like finding on a renal ultrasound that had been ordered as a screening test relative to a new diagnosis of hypertension, and that he should have recommended additional imaging at that time. The patient was diagnosed over two years later with renal cancer and a brain lesion that was presumed to be metastatic from the kidney. The defense focused on teaching the jury the completely normal findings on the ultrasound in question, through careful and effective visual and verbal presentation using the ultrasound imaging.

Served as second chair to George Wakeman during a 3 1/2 week jury trial in Suffolk Superior Court, resulting in a defense verdict on behalf of two orthopedic surgery residents.  The Plaintiff alleged that the defendant resident physicians, the attending physician, and three orthopedic nurses failed to diagnose and treat hyponatremia. The Plaintiff alleged that as a result, he suffered severe and permanent neurologic deficits.  After deliberations, the jury returned verdicts in favor of all Defendants.