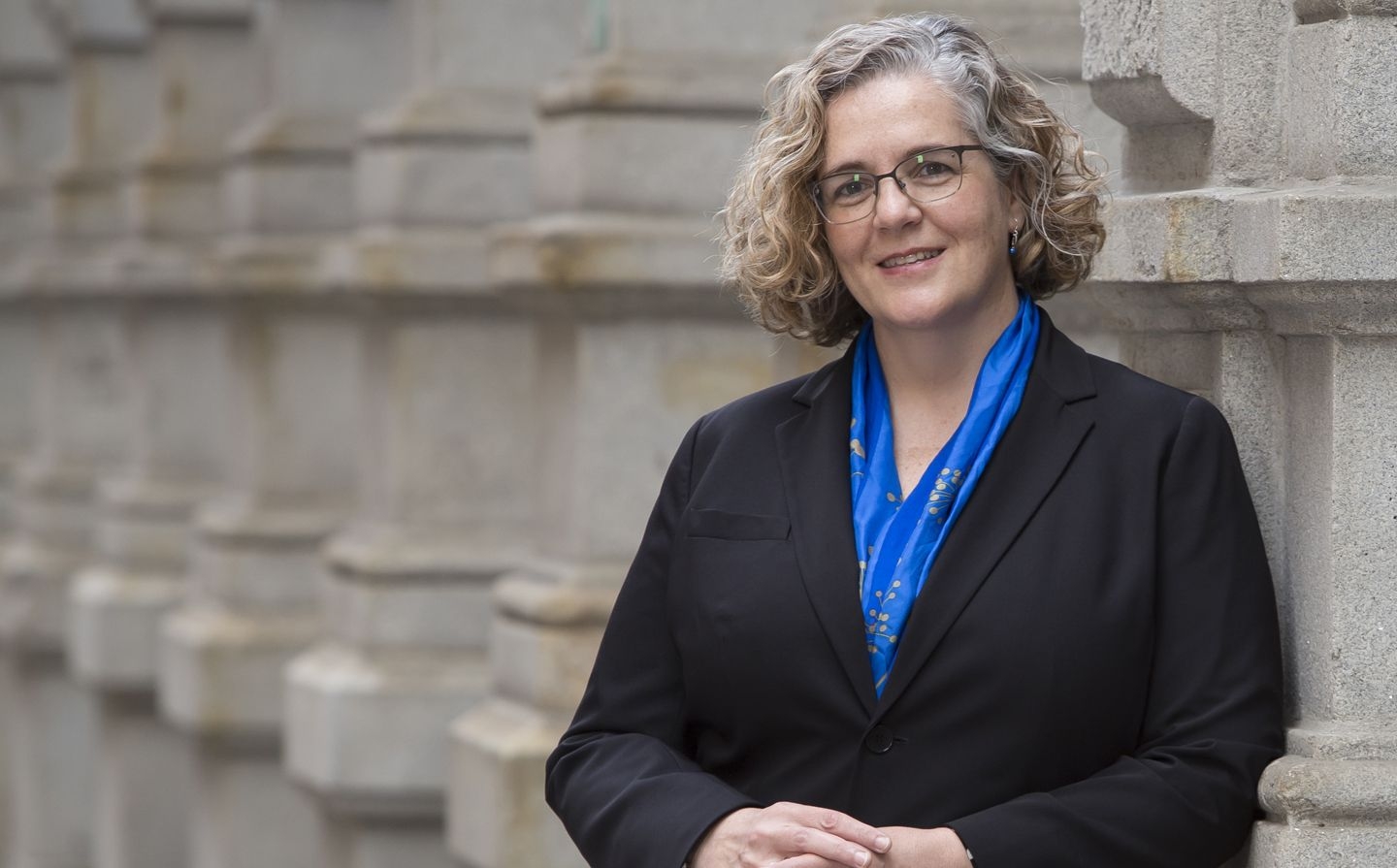 Mary Azzarito has been litigating since 1994, representing clients in Massachusetts state and federal courts and, more recently, in the federal court in Vermont. Mary focuses, in her practice, on the defense of medical professionals, but she also has a wealth of varied experience in other areas of the law, including criminal defense, white collar defense, administrative law, and general liability. In addition, Mary has represented numerous parents under the auspices of the Hague Convention on the Civil Aspects of International Child Abduction.

Early on, Mary practiced largely in federal court, assisting in the defense of individuals charged with white-collar and other criminal activity; she participated in a major litigation under the RICO Act and questioned expert witnesses in the first Massachusetts hearing under the Daubert/Lanigan standard. Mary’s focus shifted to civil litigation in the late 1990s, when she helped to defend general liability cases for product manufacturers and transportation companies.

Nearly twenty years ago, Mary represented a left-behind parent in her first case under the Hague Convention on the Civil Aspects of International Child Abduction; since then, she has helped other parents to enforce their rights under this important international treaty.

Mary has focused her practice, for more than a decade, on the defense of medical professionals; she has represented physicians who specialize in internal medicine, pediatrics, cardiology, interventional cardiology, obstetrics and gynecology, maternal fetal medicine, and a host of other disciplines. Mary has appeared before the Board of Registration in Medicine and the Division of Administrative Law Appeals. She has argued in the Massachusetts Appeals Court, the Supreme Judicial Court, and the United States Court of Appeals for the First Circuit.  In addition, Mary handles a variety of administrative and employment matters, including claims of discrimination.