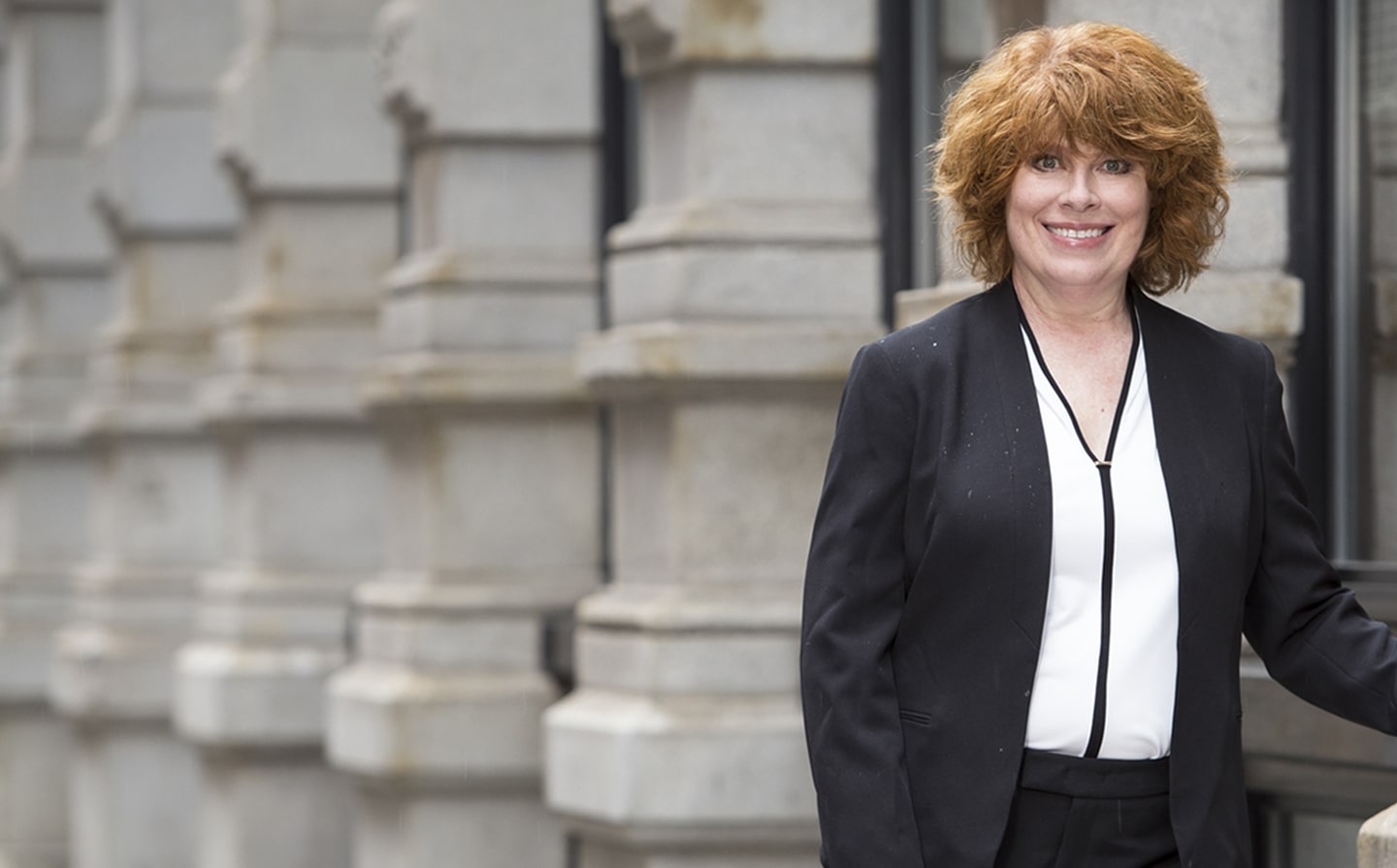 Judy Cusick has been litigating since 1988, initially representing clients in Wisconsin state courts where she has over ten years of experience practicing exclusively in the defense of medical negligence claims.

After relocating to Rhode Island, Judy works in our Providence office where the focus of her practice continues to be the defense of medical professionals and institutions. Her defense practice includes representation of physicians, nurses, hospitals, nursing homes and assisted living facilities.

Prior to joining Adler Cohen, Judy had significant experience in all aspects of medical malpractice litigation.  Representative matters in which Judy assisted in obtaining successful outcomes on behalf of her clients include the following:

Judy successfully argued a motion for summary judgment in a case in which she was representing a blood center which was sued after a patient received a blood transfusion during surgery and subsequently went on to develop AIDS. The patient claimed the blood was infected with the virus. Judy successfully argued that the State of Limitations barred the claims and the lawsuit was dismissed.

Judy authored a brief on an appeal to the Supreme Court for the State of Wisconsin, which succeeded in overturning a jury award of $1.7 million dollars on basis of juror misconduct, after a juror acknowledged doing research during the trial regarding the amount of money awarded in malpractice cases and sharing the results with several other jurors.  On a motion after verdict the trial judge found the juror’s behavior did not rise to the level of egregiousness to require overturning the verdict on the basis that the amount awarded was not unreasonable. The Court of Appeals affirmed. The Supreme Court accepted review of the case and ultimately overturned the damages award and ordered a new trial on the issue of damages. The case was subsequently settled for much less than the original jury award.

Judy successfully  defended a case on behalf of the excess insurance carrier in a lawsuit alleging “wrongful life.” After undergoing a procedure to terminate a pregnancy, plaintiff learned the procedure was unsuccessful. She went on to continue the pregnancy to term, giving birth to a healthy baby. The patient filed suit against the doctor, nurses and the clinic alleging negligence, and seeking costs of raising her daughter to the age of 18.  The jury found in favor of the defense.

Judy assisted in a three week trial defending an obstetrician who was alleged to have been negligent in utilizing Pitocin  to induce labor and regulate the patient’s contractions.  cesarean section was performed and it was discovered the mother had suffered a uterine rupture.  The baby was  born with significant neurologic injuries.  The plaintiffs sued, claiming the use of Pitocin was contra-indicated due to the patient/mother’s obstetrical history of 7 previous  pregnancies, and that the use of Pitocin hyperstimulated the uterus and caused the rupture. The jury found the use of Pitocin was within the standard of care and rendered a defense verdict.

Judy served as second chair in a two week trial representing an obstetrician in which the plaintiffs alleged the physician failed to timely recognize signs of fetal distress on the fetal heart monitor strip. The baby was born after an emergency cesarean section and went on to develop significant neurologic injuries. The jury rendered a defense verdict, finding there was no undue delay in recognizing signs of fetal distress and  that the cesarean section  was timely ordered, and performed within the standard of care .