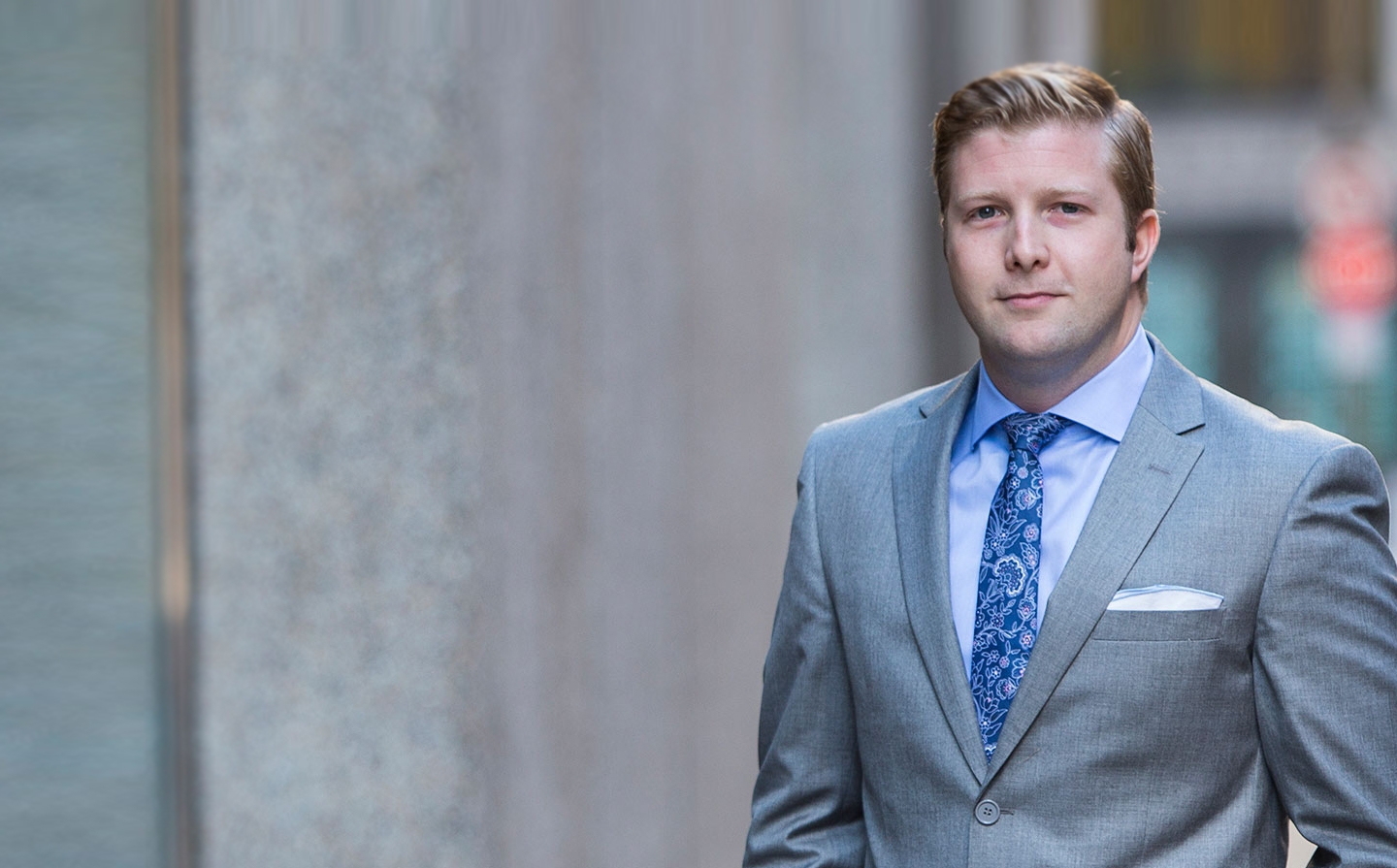 Alexander Terry focuses his litigation practice on civil matters before the state courts of Massachusetts and Rhode Island, and the United States District Court for the District of Massachusetts. His broad experience includes successfully defending corporations, small businesses, and small business owners, including contractors, retail store owners, and insurance professionals, in product liability, toxic tort, and other personal injury matters.  Since his admission to the Bar, Alex has devoted his practice primarily to the defense of healthcare professionals and institutions in medical malpractice actions and before the various Boards of Registration that oversee these professionals.

Recent successful results Alex has contributed to obtaining on behalf of his clients include the following:

Obtained a dismissal of all claims against a Defendant orthopedic surgeon and his practice in a medical malpractice action. The Plaintiff alleged that the Defendants were negligent in connection with the orthopedic care and treatment provided to her, which included a tibial tubercle transfer on the left knee. The Plaintiff alleged that as a result of the care and treatment rendered by the Defendants, she suffered unnecessary additional surgeries, permanent mobility difficulties, restricted range of motion, and constant pain. Alex prepared a Motion to Dismiss the Plaintiff’s Complaint, which was allowed, and the case was dismissed with prejudice.

Assisted in a Middlesex Superior Court (Woburn) jury trial on behalf of an Obstetrician/Gynecologist. The Plaintiff, a minor, by and through his parents, alleged permanent injury caused by the physician during the course of a post-delivery procedure. The jury returned a prompt defense verdict in favor of the defendant physician.

Assisted in an Essex Superior Court (Lawrence) jury trial on behalf of an Obstetrician/Gynecologist. The Plaintiff, a 21 year-old, alleged that the physician caused a 2 cm perforation of her bowel during laparotomy and also failed to identify the perforation prior to closure. The Plaintiff became septic in the 36-hour period after surgery and was transferred to a tertiary care facility, where the perforation was identified. The Plaintiff had emergency remedial surgery to repair her bowel and remove her fallopian tube and had an extensive recovery period. She alleged permanent injury and disfigurement. The jury returned a defense verdict after 90 minutes of deliberations.

Obtained summary judgment for, and dismissal of all claims against, a Defendant Emergency Medicine Physician, in a complex hybrid medical malpractice/property damage case in which the Plaintiff alleged that the Defendant's negligent treatment and discharge of a patient resulted in that patient committing an arson which damaged the Plaintiff's property. Alex prepared and successfully argued a Motion for Summary Judgment contesting the existence of any applicable common law duty owed by his client to a third party, or the public at large.